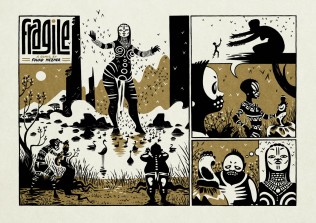 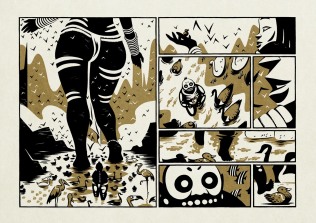 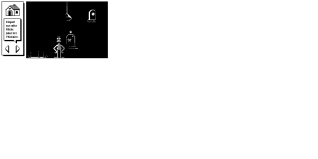 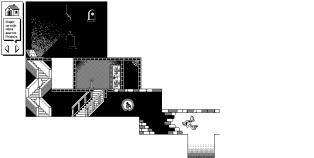 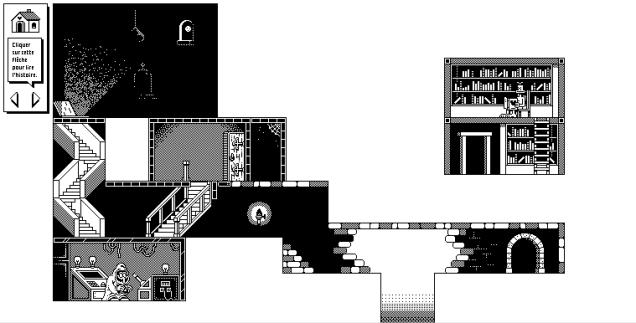 THE BLOODY FOOTPRINT by Lilli Carré

In The Bloody Footprint (link) published by The New York Times on February 5, 2015, American multidisciplinary artist, illustrator and cartoonist Lilli Carré explores a personal memory yet later reclaimed by one of her childhood friends. Who experienced the event and who made its recollection her own? An intimate and effective take on the blurred contours of memory through a clever blend of prose, comics and GIF animation. 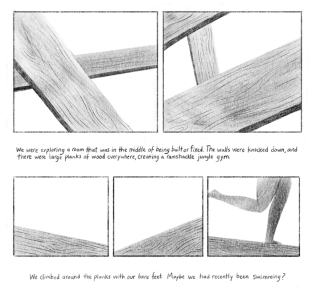 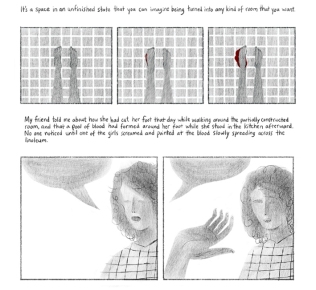 More animated film than webcomics (yet using comics features), Mirror (link) is the result of a collaboration between The New Yorker and the radio program This American Life.  Through a cover for The New Yorker and its expansion as a short animated feature, extraordinary American cartoonist Chris Ware – with the assistance of John Kuramoto -revisits a radio interview (and an interesting reflection) of writer Hanna Rosin and her daugther about parenting, makeup and teenage self-awareness. Published by The New Yorker on November 30, 2015. 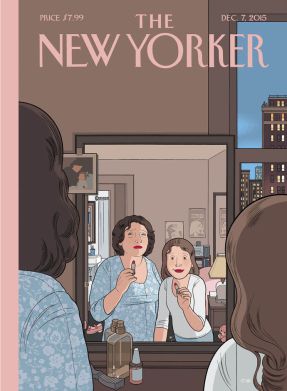 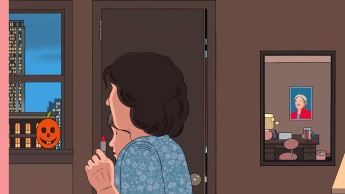 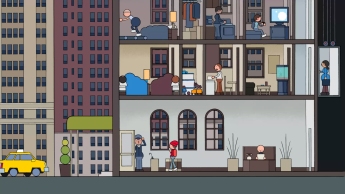 ME AND THE UNIVERSE by Anders Nilsen

In Me and the Universe (link), American cartoonist Anders Nilsen cleverly combines diagrammatic storytelling and the infinite canvas feature to explore his place in the Universe, from ancestral past to more-or-less present and distant future. Published by the New York Times on September 24, 2014. 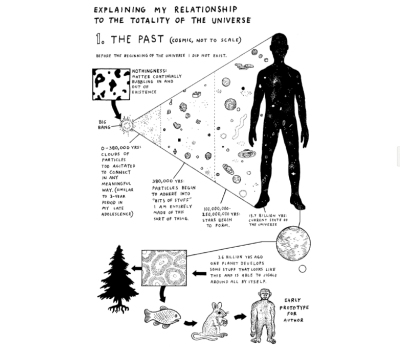 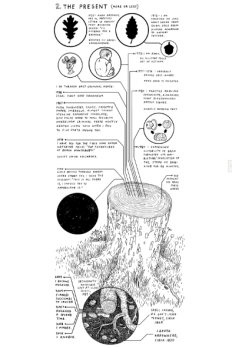 WHY I LOVE COMICS by Chris Ware

Echoing Anders Nilsen‘s Me and the Universe, Chris Ware‘s Why I Love Comics (link) also depicts an artist’s lifetime on Earth. Playing with iconic solidarity and text spatialisation, the first word of each rounded panel spells out an acrostic hidden message. Published by The New York Times on October 16, 2015. Note also the epigraph:

“Cartooning is the art of turning time back into space.” Art Spiegelman.